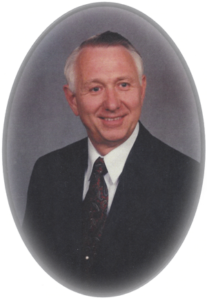 Bill started taking dance lessons with his wife Gloria back in 1988 or 1989 with Dave Serfling when he stepped in as the replacement instructor at Renton Technical College. They continued to attend his Friday Night dances at the Rockin’ Horse Dance Barn until it was too hard to dance.

Bill was born in Ellensburg on May 11, 1938. He moved to Seattle in 1958 and he and Gloria were married in 1962. They have two daughters Cynthia and Carina. Bill was an operating engineer for the Rainier Brewing Company. He enjoyed DANCING, boating, fishing, camping and heading down the road with his trailer.

Here are some of the friends that danced when Bill & Gloria were dancing ‘Every Friday Night’ at the Rockin’ Horse Dance Barn. 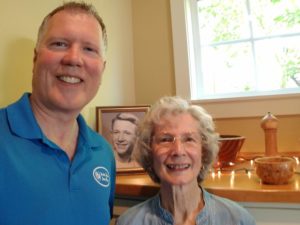 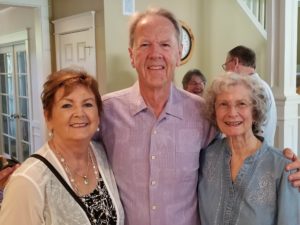 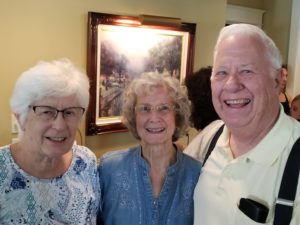 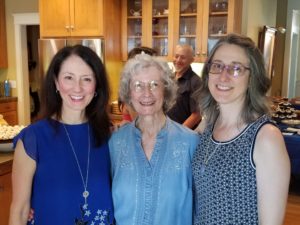 A few pictures of Bill Tozer throughout his life

In addition to the photos are several wood bowls. After retiring Bill could spend more time on his hobby, along with Wally, wood-turning. He worked with many kinds of wood, making bowls, boxes, candlesticks, footstools, ball-point pens and many other items.