You can SEARCH for blog articles, view RECENT posts and UPCOMING events or SUBSCRIBE on the right side of the page

We have been leading “Dance Cruises” since 1992. We have cruised to the Western, Eastern and Southern Caribbean, Mexican Riviera, Panama Canal, Canada and Alaska.

This is our Halloween Dance Party 2014. 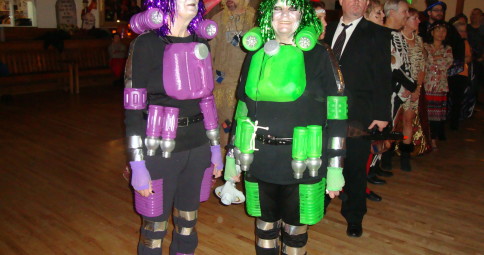 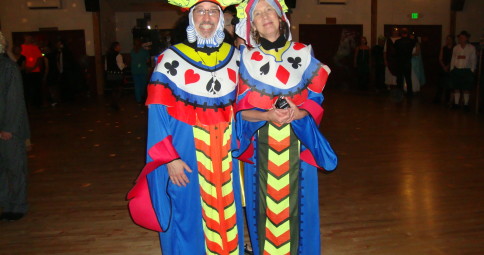 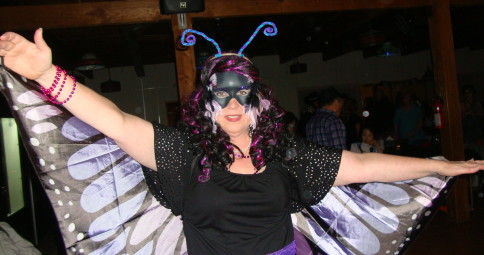 Learn How to Dance in Seattle 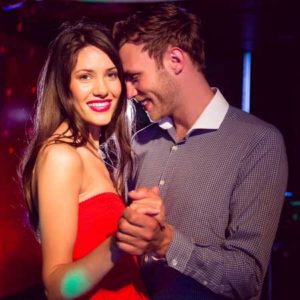 I want to Learn How to Dance in Seattle. Despite being an outgoing person, I’ve never danced a step in my life. Up until this point it hasn’t posed too much of a problem for me, but in the last couple of months I have been seeing a girl who grew up on the dance floor. Every weekend she tries to persuade me to come out dancing, and every weekend I have to devise another lame excuse to hide my fear.

I’ve finally decided to swallow my pride and endeavor to learn how to dance in Seattle. Luckily, I was able to find a place nearby my house in Renton that virtually always has a class going. This has allowed me to work the dance instruction into my schedule, and this weekend I think I may even test my skills at a real club.

Dance Your Way to Fitness 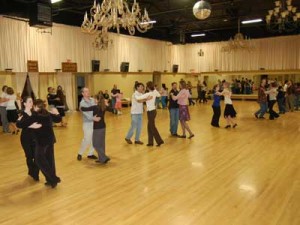 Dance Your Way to Fitness. One problem that people run into when exercising is workout boredom. That cardio workout at the gym soon becomes a chore even though regular cardio exercise is vital for your health. That twice weekly visit to the gym to run on the treadmill or use the exercise machines very quickly lose their attraction.

By combining cardio exercise with the fun of dance is a great way to keep fit. So why not combine exercise with pleasure and join a Seattle-Renton dance instruction class? Any exercise becomes more effortless if you do it with other people and to a dance beat.